“What a Democratic President could mean for your taxes”

“How America can be great again”

“The comeback of the middle class”

And the headlines just keep rolling…

It’s the political season and everyone wants to know what the next President can and will do for them. Unfortunately not one, even the Donald, is addressing the real culprit responsible for the financial hardship that so many millions are enduring and many more will in the days ahead.

Ask any candidate today their position on a Central Bank, the US Federal Reserve and the response will be met with a glazed look.

Try to talk to them about the Jekyll Island creation, Keynesian philosophy or fiat currency and they all side track into what they would do to “Get America moving again”. It would seem they never heard your question and obviously to them not worth repeating.

None will admit that as long as Janet and company control the purse strings the often quoted Mayer Rothschild’s statement that if you “give me control of the nation’s money – I care not who makes its laws” is more relevant today than ever.

Wanting to be the next King with his/her own personal army to trample around the world is, of course, an interesting goal. However, to reset the financial and economic well-being of this once great land can only be accomplished by the elimination of the Federal Reserve and that is no one’s goal. Since that is a topic no one wants to tackle, let alone even discuss, it would seem that regardless of all the pledges, promises and even buffoonery, all we can expect after the election of 2016 is more of the same.

The combination of QE, ZIRP, twisting, bail-outs, bail-ins, whatever it takes, forward guidance and monthly press conferences continue to direct the actual day to day living of millions of Americans whether they recognize it or not.

Instead of pontificating about things that they have no control over, the candidates, Democrats, Republicans, and Independents, would best serve the nation by heeding the words of Thomas Jefferson who said:

“The Central Bank is an institution of the most deadly hostility existing against the Principles and form of our Constitution. I am an Enemy to all banks discounting bills or notes for anything but Coin. If the American People allow private banks to control the issuance of their currency first by inflation, then by deflation, the banks and corporations that will grow up around them will deprive the People of their Property until their Children will wake up homeless on the continent their Fathers conquered.”

FacebookTwitter
Previous ArticleIAAM: Q & ANext ArticleWeek In Review – 10/23/15
Written by
Bill Tatro
With his passion for economics Bill Tatro has been entertaining audiences on the radio and in seminars for decades. Bill is an economist that provides weekly paid content to subscribers, and offers a free daily "lite" version as well.
Milley Stopped Just Short of a Coup d'etat
by Bill Tatro

Gen. Milley decided his rank was greater than the Commander in Chief’s. I believe he crossed the line, into the world of TREASON and should suffer everything short of the firing squad. He was the advisor on Afghanistan, now this. I can’t wait to see what #3 is. 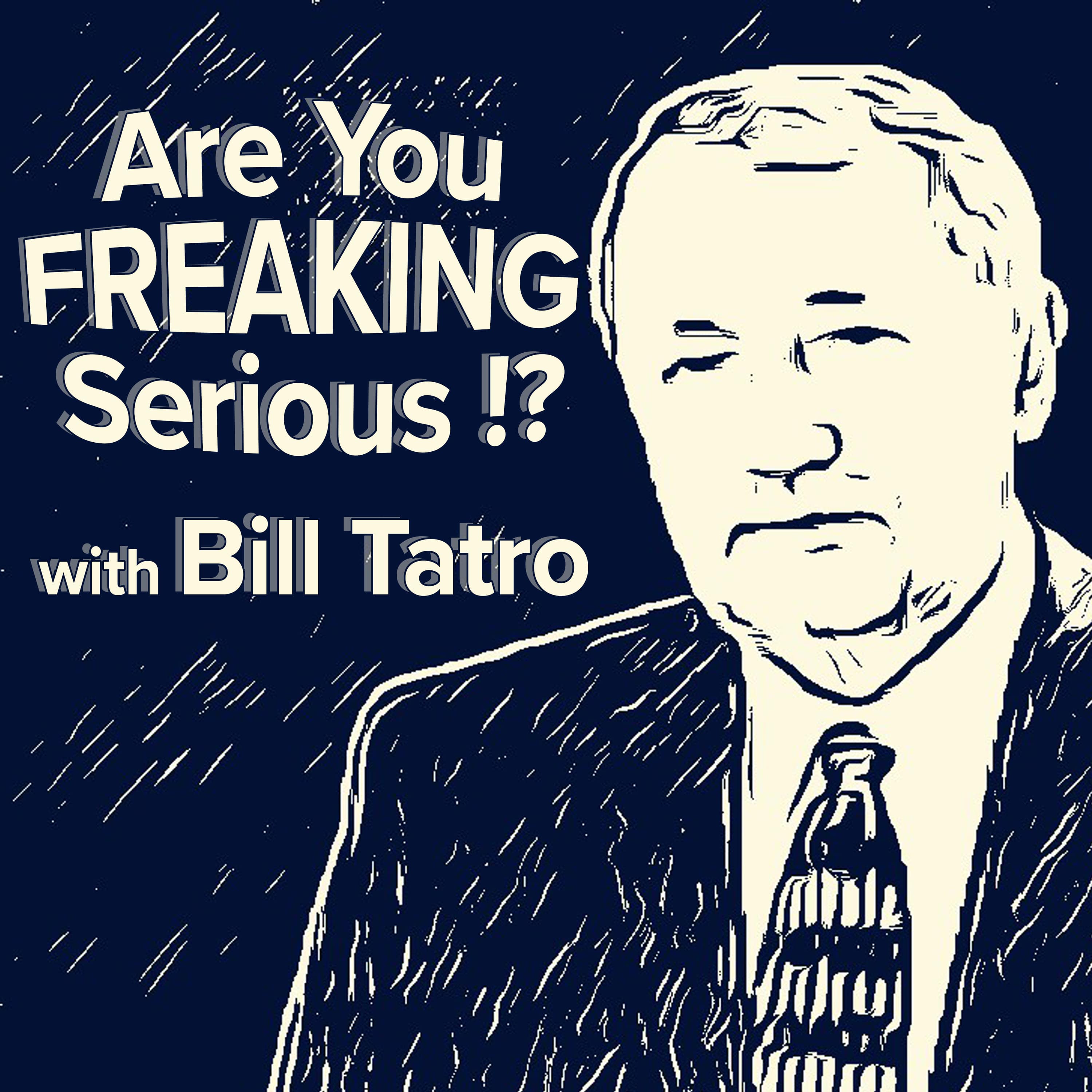